RMC-4630 is a potent and selective inhibitor of SHP2, a central node in the RAS signaling pathway. In collaboration with our partner, Sanofi, we are evaluating RMC-4630 in a multi-cohort Phase 1/2 clinical program.

The RMC-4630 program is the focus of an exclusive global research, development and commercialization agreement with Sanofi, under which we received a $50 million upfront payment, and Sanofi agreed to cover all development costs and certain research costs for the joint SHP2 program. Sanofi received an exclusive worldwide license for global commercialization of any approved products targeting SHP2, subject to a U.S. co-promote right for Revolution Medicines.  The companies have agreed to a 50/50 profit and loss share arrangement in the U.S., and, subject to certain limitations, we are entitled to receive tiered royalties on annual net sales ranging from high single digit to mid-teen percentages on sales in other markets. We could also receive more than $500 million in development and regulatory milestone payments. 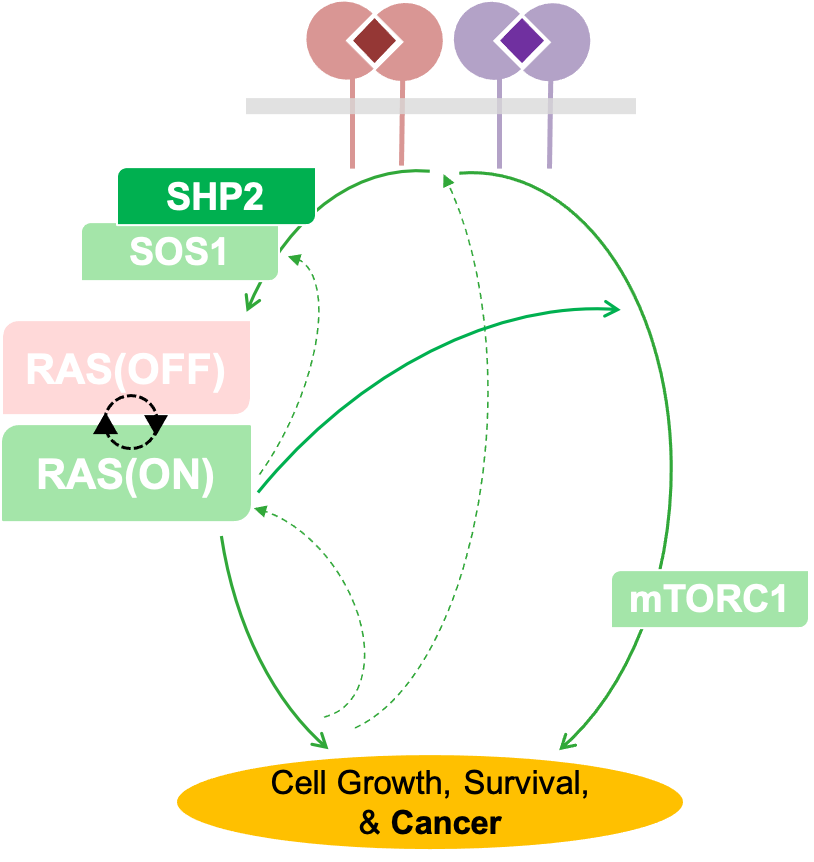 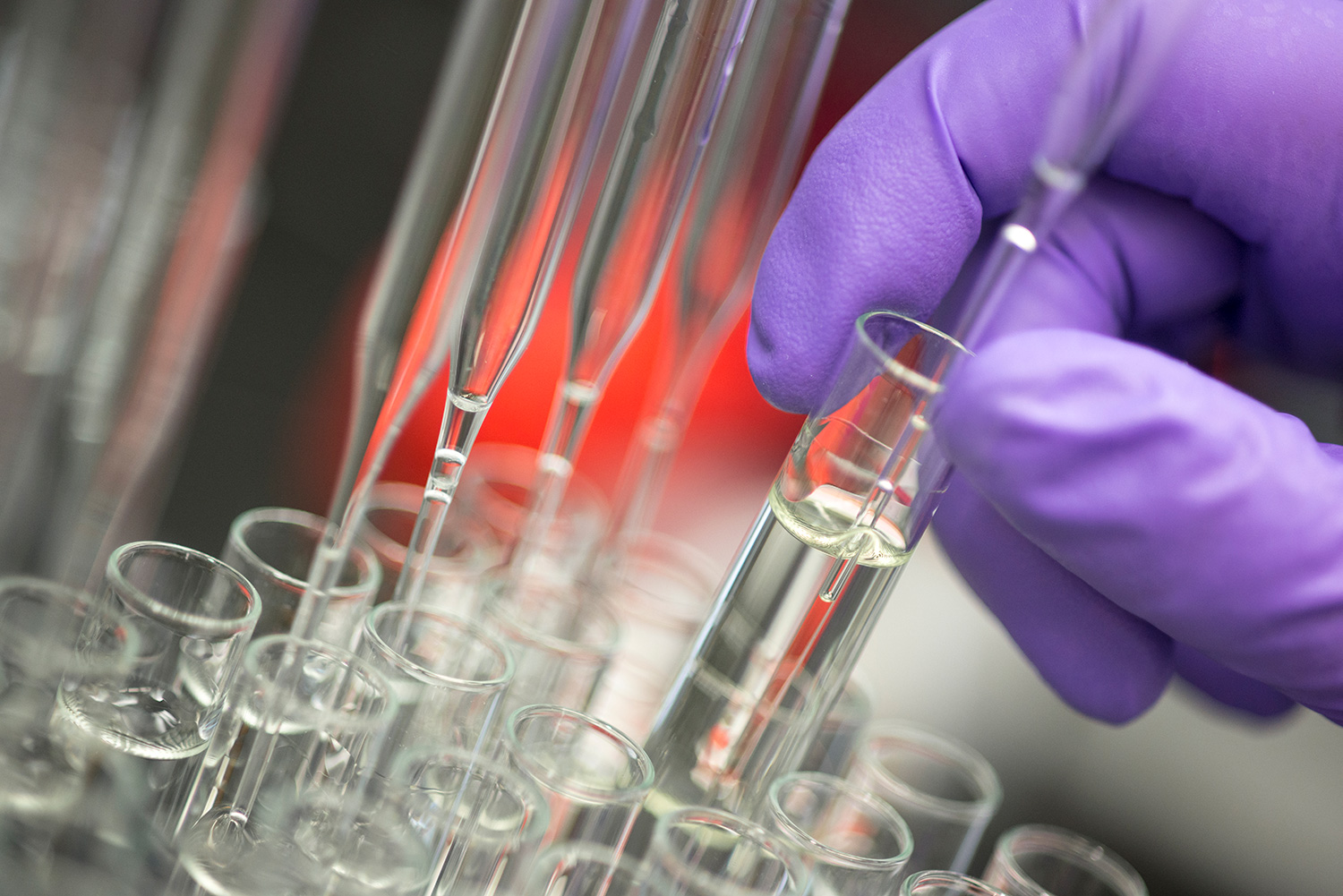 SHP2 is a protein encoded by the PTPN11 gene, which has long been regarded as a cancer-causing gene. The SHP2 protein plays a central role in modulating cell survival and growth by transmitting signals from upstream receptor tyrosine kinases, or RTKs, to RAS. As a key signaling node within the RAS pathway, SHP2 acts as an important regulator of growth signals within normal cells and, in certain circumstances, cancer cells.

In collaboration with our academic partners, we have demonstrated that some mutant forms of RAS, in addition to other cancer-causing mutations within the RAS pathway, rely upon upstream signaling from SHP2 for oncogenic activity. Specifically, in collaboration with researchers at the University of California, San Francisco, we have published first-of-its-kind research highlighting that specific mutations in oncogenes such as KRAS, NF1 and BRAF require SHP2 signaling for their activity. Due to these dependencies, SHP2 appears to play an important role in oncogenic growth and survival signaling in up to 45% of non-small cell lung cancers, as well as some other common cancers including colorectal cancer, melanoma and ovarian cancer.

A traditional view was that RAS pathway oncoproteins were constitutively active and insensitive to upstream modulation. However, our data support an emerging framework in which certain oncoproteins are semi-autonomous and rely upon upstream signaling for oncogenic activity. Consistent with this hypothesis, we have demonstrated that our SHP2 inhibitors arrest tumor growth and/or trigger tumor cell death in mouse xenograft models of cancers bearing specific KRAS, NF1 and BRAF mutations that have been shown to rely upon SHP2 signaling. As a result, we believe that a potent, selective and orally bioavailable inhibitor of SHP2 has the potential to be a valid therapeutic option for the treatment of certain cancers that rely on, or are "addicted" to, SHP2-dependent oncogenic mutations.

In addition to inhibition of oncogenic signaling, we have also identified a second anti-cancer mechanism for our SHP2 inhibitors, through which they stimulate adaptive and innate immune activity within the tumor microenvironment. In doing so, these compounds also have the potential to restore anti-tumor immunologic responses that have been silenced by the cancer cells. 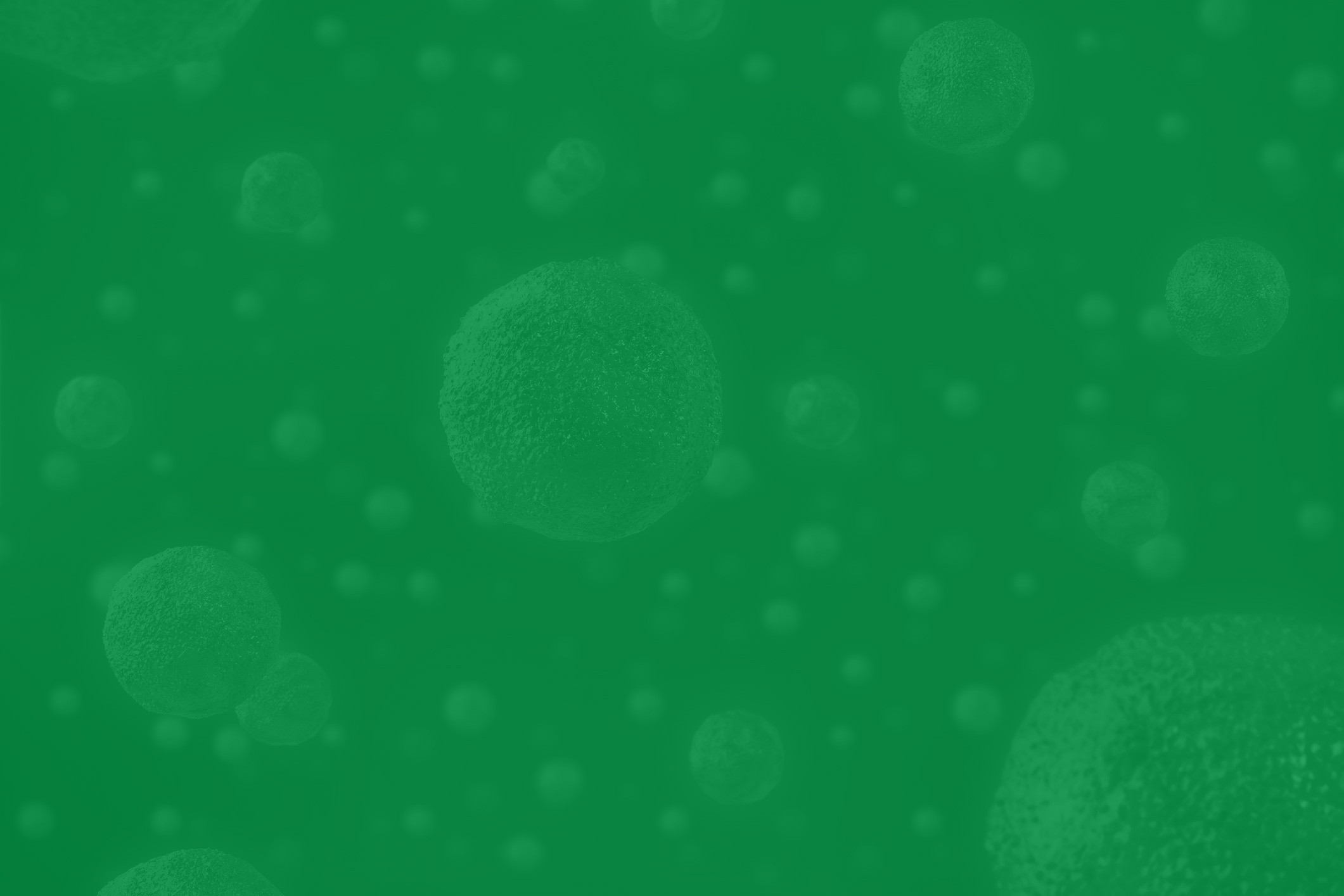 RMC-4630 is the focus of a broad, multi-dimensional and parallel development program designed to maximize its therapeutic potential